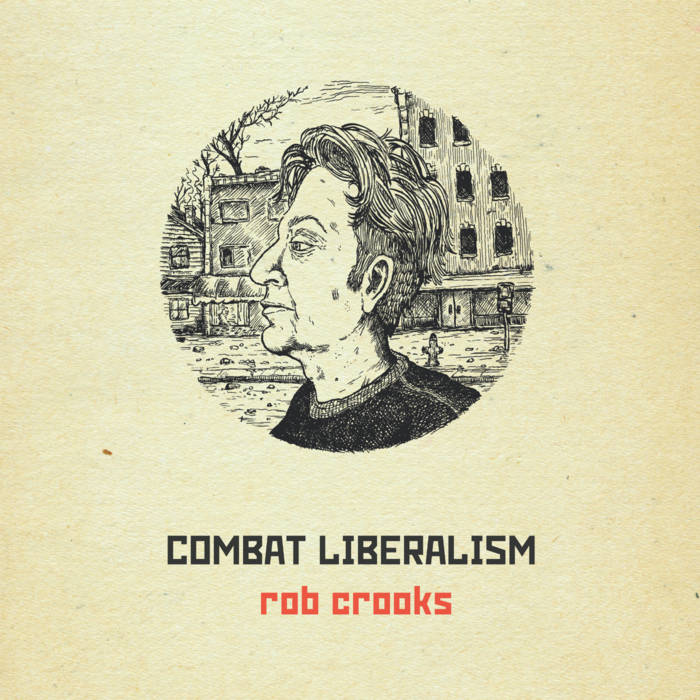 Saskatoon Folk Rap Records presents their 3rd limited edition record release, a split 7" featuring an all star cast. 'Combat Liberalism', is a heart felt prose written, produced, and performed by Rob Crooks and is the first single from his forthcoming project “Introducing the Ghost”. Track 2 marks the return of Epic who's work with producers Factor, Maki, and soso have garnered him Canadian rap legend status. This is his first release of new music in 12 years and he's accompanied by punk rap veteran MC Homeless to form Roads of Texas. 'Kelowna' (produced by Aries) is a worthy introduction to the duo. To complete this trifecta of rap awesomeness, 'Let the Air Out' a bonus unreleased gem from Yy and Gruf The Druid produced Rob Crooks is included. This 7 inch single brings back that old Canadian prairie rap with a sprinkle of Ohio and a dash of Texas.

Bandcamp Daily  your guide to the world of Bandcamp

Featured sounds from Fly Lo and Ahmed Idris, plus Mother Nature hops on to drop off new project